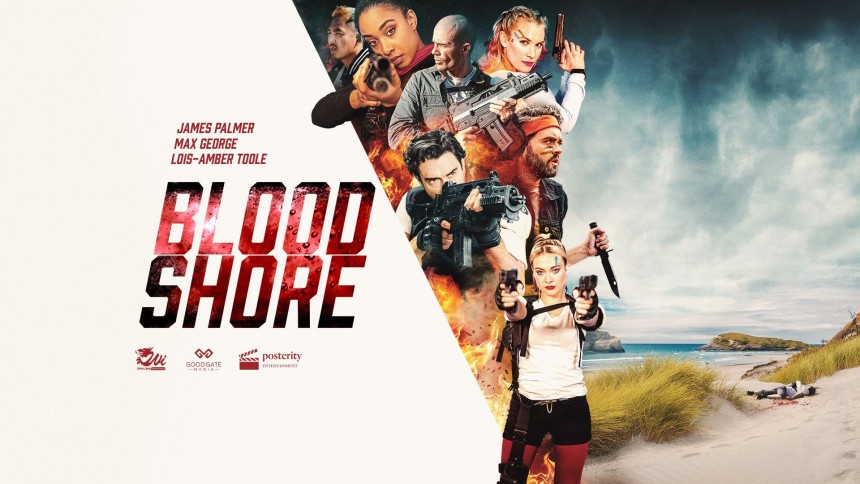 Wales Interactive, acclaimed for its FMV games and narrative-driven stories, has revealed that interactive movie Bloodshore is set to wash up on all platforms starting November 3. Players must battle out in a dystopian battle royale set on a mysterious island location; where influencers, death row inmates and failing celebrities compete for a life-changing cash prize and all the attention they could ever want.

As the world watches on, player decisions dictate the story arc and outcomes — ‘Kiss the girl? Kiss the boy?’ or ‘Kill the girl? Kill the boy?’ — in Bloodshore they can end up being the same thing.

The brand new trailer above shows the life-or-death decisions players will have to make, and with eight hours of FMV footage — the most for any game — each playthrough has winding paths that will affect the narrative and the outcomes of the story. 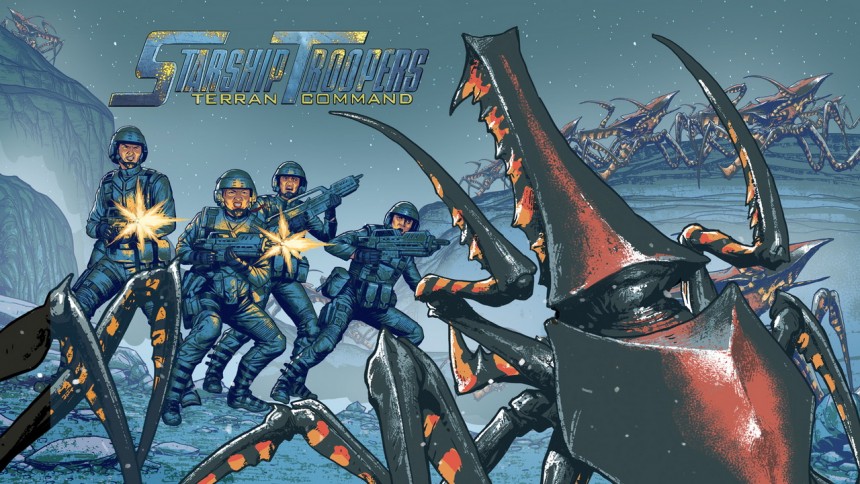 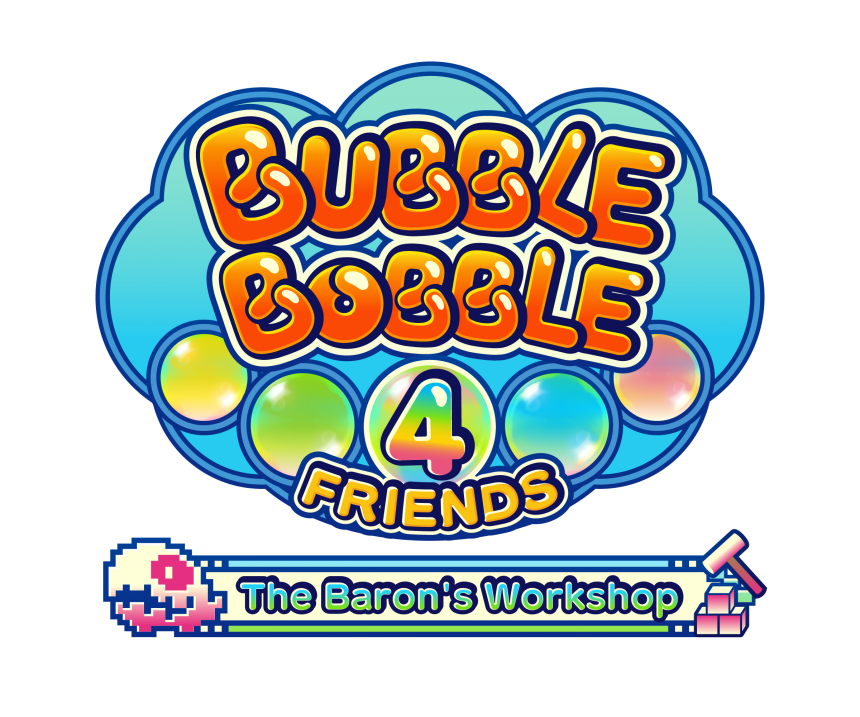