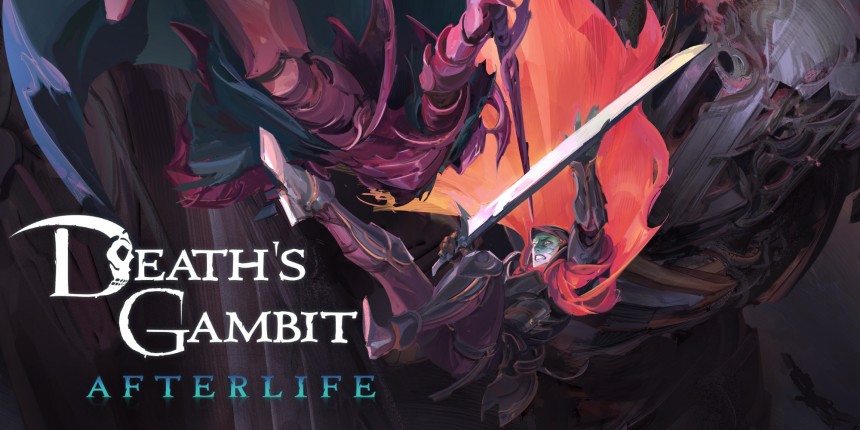 Publisher Meridiem Games is thrilled to announce that the special boxed edition of Death’s Gambit: Afterlife for Nintendo is out now and available from European specialist retail stores. Published by Serenity Forge and developed by White Rabbit, Death’s Gambit: Afterlife is a challenging 2D platformer with deep RPG elements set in a mediaeval world shrouded in mystery, and inhabited by immortal souls. Players will step into the role of the Sorun, a servant of Death, and must learn new skills and master an array of weapons as they seek to destroy the source of immortality.

Meridiem Games, in conjunction with Serenity Forge, will be responsible for the manufacture and European distribution of the special boxed edition of Death’s Gambit: Afterlife. The box itself will include a specially created box with artwork of Sorun on the cover, a unique art book and a double-sided poster.

Death's Gambit: Afterlife is a new, expanded edition of the 2D action RPG platformer, offering players a wealth of new content to experience; including 20 challenging leves (double the original release) 3 new endings, a total of 32 new weapons (from the original 11) as well as 6 new bosses and an increase to over 100 talents.

Players will face terrifying enemies and battle against legendary bosses utilising an arsenal of weapons and powerful abilities in combat scenarios that demand not only skill, but also strategy and creativity to prevail. Choosing from seven playable classes, players are able to customise their character with new equipment and talents, as well as choose their own play style as they prepare to die, a lot, in a brutal and unforgiving world. 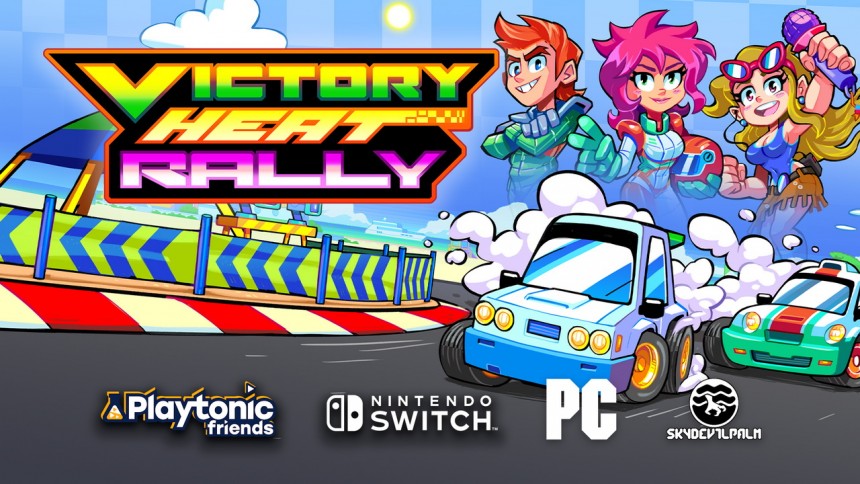 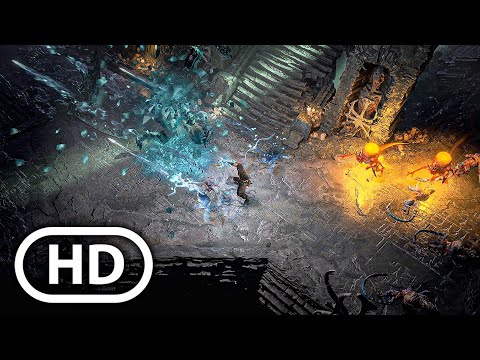 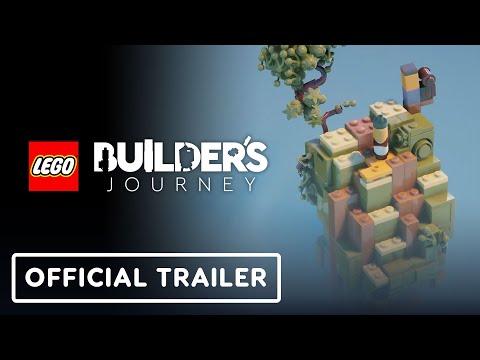 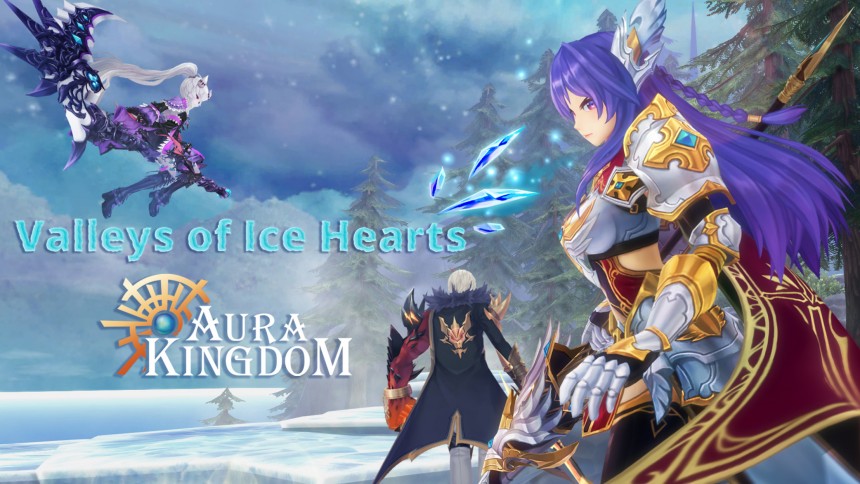 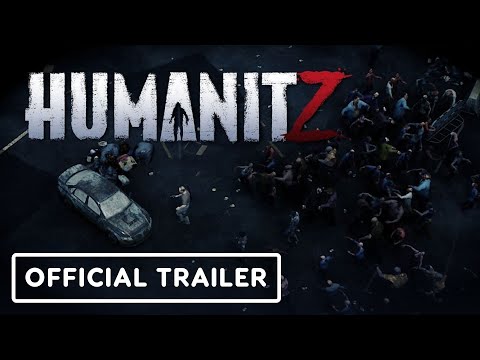