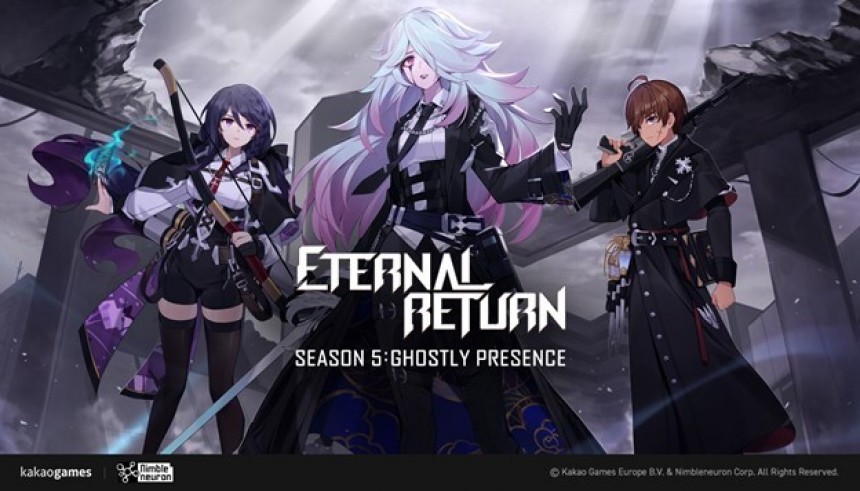 Eternal Return, the well-received MOBA + Battle Royale mashup developed by Nimble Neuron and published by Kakao Games, will drop its 5th Season with a bundle of content

Eternal Return is a unique multiplayer online survival arena combining strategy and skillful play with an ever-growing cast of test subjects battling for across the mysterious and sinister Lumia Island. Players can tackle the game solo or with a team to prove their strength, ability, and wit.

Additionally, the game has added Active Items with powerful abilities. Special equipment will create a virtual inventory that can be used to add special skills to your arsenal, creating yet an additional layer of strategy to gameplay. For team combat, automatic revival has also been implemented to allow teammates who have died before a certain point in the game to rejoin their compatriots.

Also, a brand new character arrives in the form of Laura, a talented Phantom Thief who can steal a win right from under your nose.

Finally, the newest and most substantial addition to Eternal Return is the upcoming ranked 4 versus 4, a frenetic, streamlined game mode that pushes teams into a more deadly, compact combat arena to battle for territory and supremacy over their foes. It is a fresh take on the game with an eSports-centric foundation at its core. Further details on this exciting new mode will be announced closer to its debut.

The Eternal Return Season 5 Pack is available for a 70-percent discounted 6,400NP, the in-game currency, through March 2nd. The pass comes with the ER Pass, 6 characters, 11 skins, emotes and more.

On the deserted Lumia Island, the seedy organization known as AGLAIA is conducting secret experiments on human subjects in a bid to perfect a new race of extraordinary humans. Scour the island for materials to craft armor and weapons and be the last one standing in this thrilling, challenging multiplayer online survival arena. 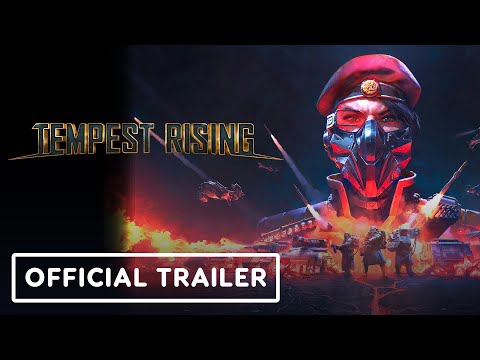 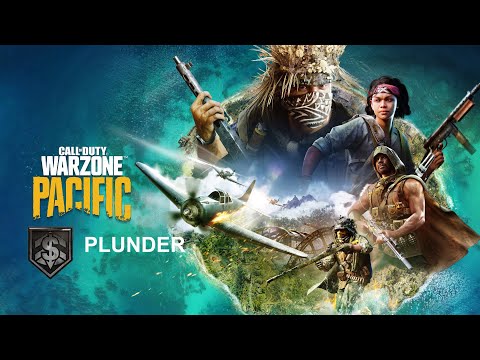 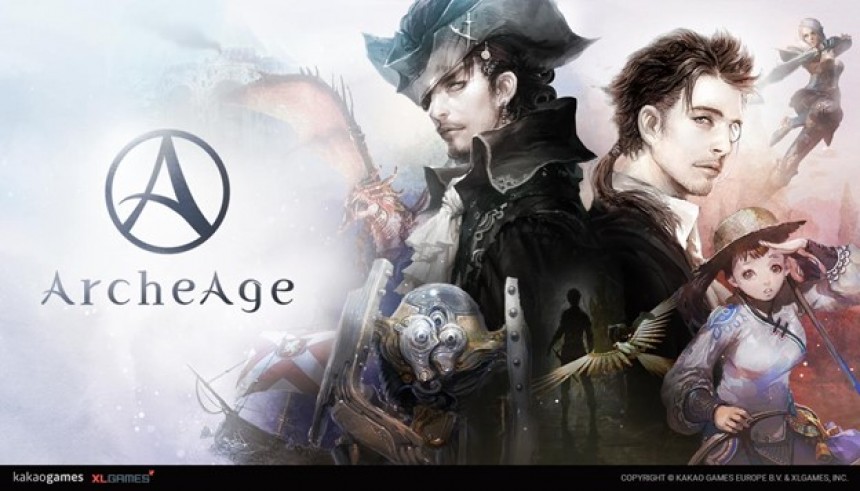 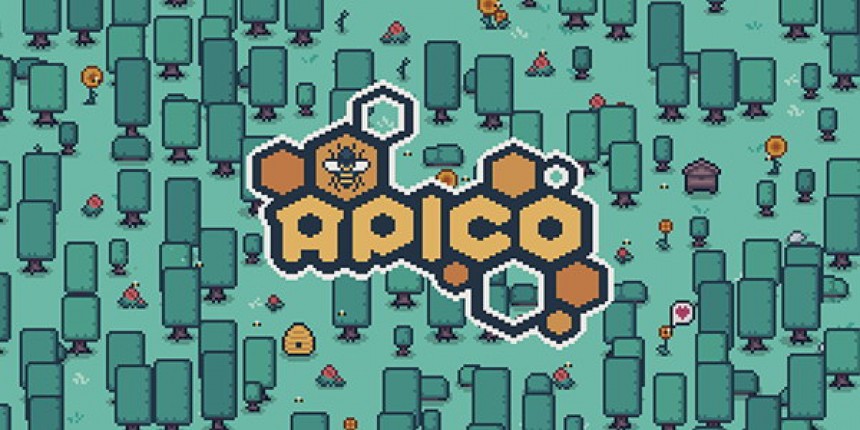