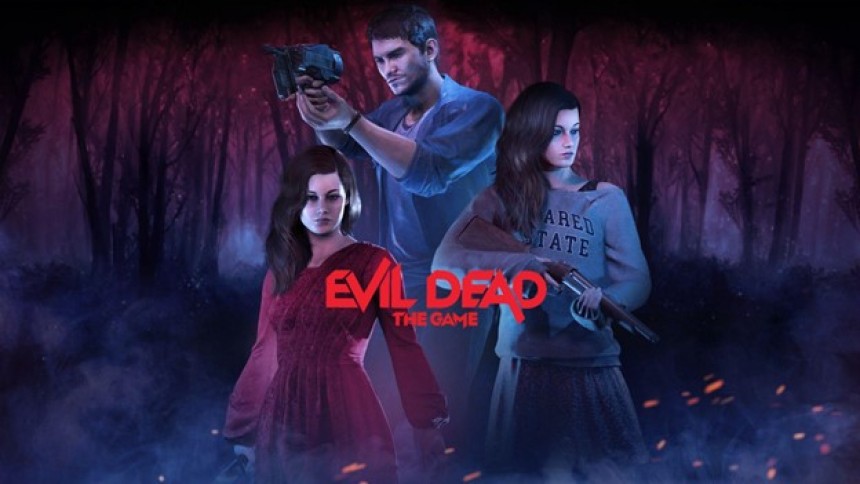 All-New Update for Evil Dead: The Game Arrives on Consoles & PC Two new Survivors and a new Side Mission inspired by the Evil Dead 2013 film are available now

Two new survivors have arrived to give you a fighting chance to live through the night in the latest update for Evil Dead: The Game, the co-op PvP|PvE multiplayer action experience on PlayStation®5, Xbox Series X|S, PlayStation®4, Xbox One and PC via the Epic Games Store. Available now, the Evil Dead 2013 Bundle DLC introduces new Survivor characters from the hit film: Mia and David Allen. The update also includes a free new single player side mission and two new weapons that Survivors can use to help fight evil – the Nail Gun and the Syringe.

A Machete weapon master able to become temporarily immune to possession, Mia’s unique power raises her damage as her fear increases – the more scared she is, the more damage she’ll deal. David, meanwhile, is a beacon of hope for the team, able to reduce fear and damage taken for himself and nearby allies as he dishes out the hurt. The DLC also includes an alternate Mia outfit and Mia ‘screamer’ image skin. The Evil Dead 2013 Bundle is free for Season Pass 1 owners and available to purchase standalone for $9.99. For more on everything included in this update, visit Evil Dead: The Game on Twitter and Facebook.

Inspired by the iconic horror, humor and action of the Evil Dead franchise, Evil Dead: The Game brings the series’ biggest names together in a pulse-pounding battle with the forces of darkness. Work as a team of four Survivors to kick Deadite butt and banish the vile Kandarian Demon – or become the Demon yourself, using its powers of possession to stop the good guys dead and swallow their souls! Choose your squad with fan-favorite characters from every era in the series, and battle with a wide variety of weapons to survive the night in multiplayer and bonus single-player missions. 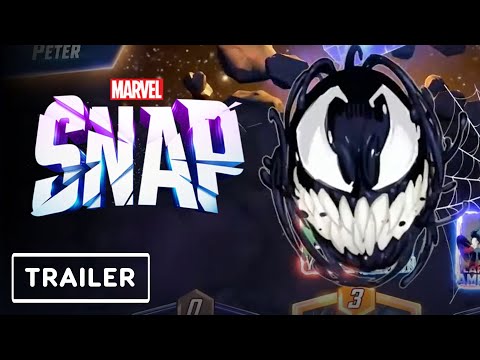 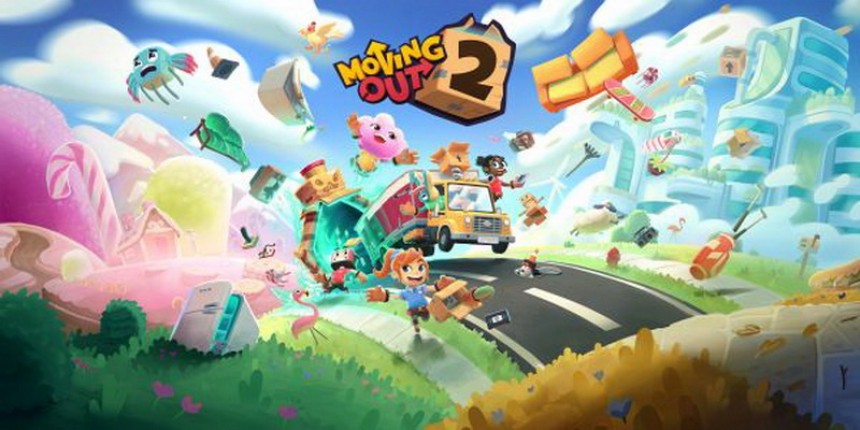 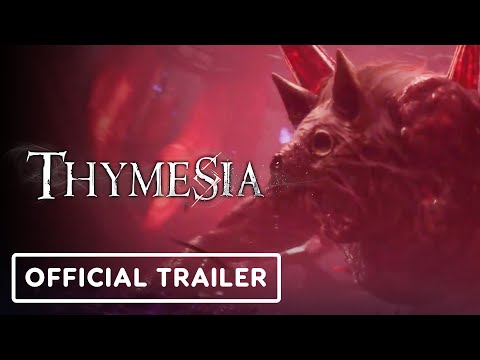 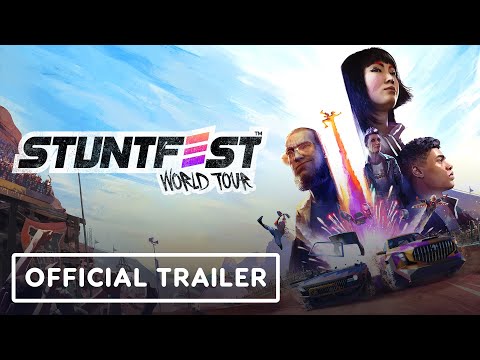 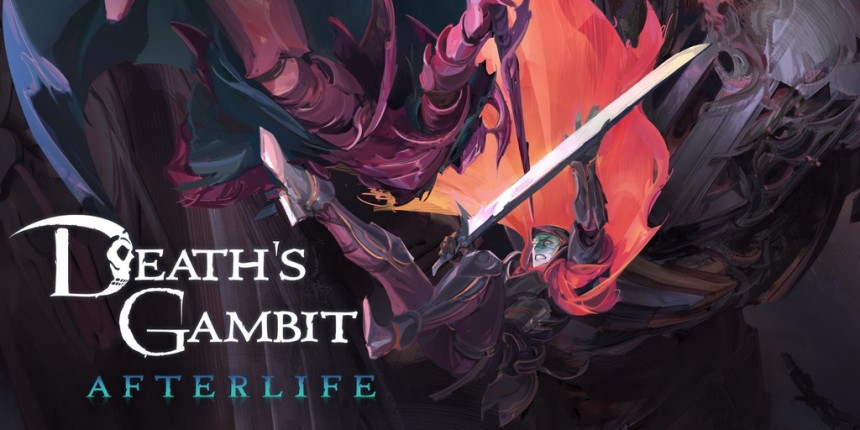