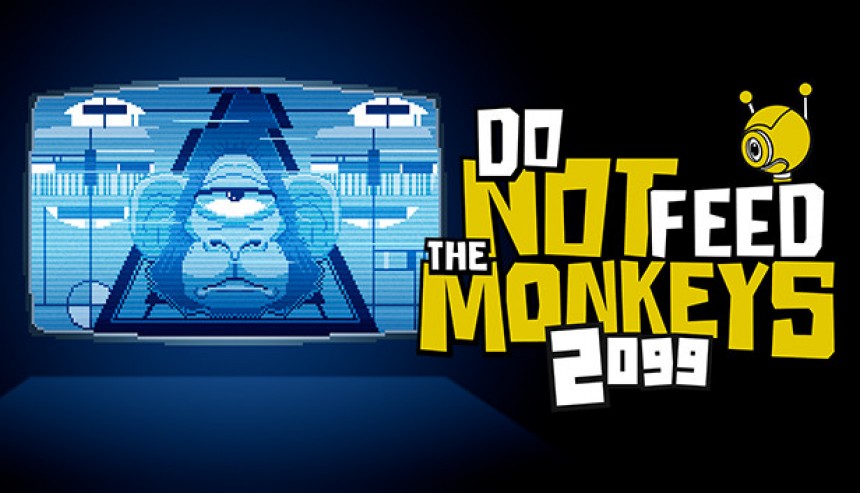 Eyes on the Primates: Popular Voyeur Simulator is Back in ‘Do Not Feed the Monkeys 2099’, Coming to Steam this Autumn

It’s 2099, and The Primate Observation Club is stronger than ever. The world has morphed into a retro-futuristic dystopia where spying is not just prevalent but, most importantly, even entertaining. Welcome to Do Not Feed the Monkeys 2099: a digital voyeur simulator that combines narrative, investigation, surveillance, and resource management.

Picking up its predecessor’s penchant for sleuthing and keeping a keen eye on those around you, Do Not Feed the Monkeys 2099 once again charges you with becoming the master voyeur, spying on strangers - or ‘monkeys’, if you prefer - through security cameras, invading their privacy and discovering their intimate secrets.

You’ll be tasked with investigating their activities, scanning their lives, and forming vital connections between everything they do in the midst of a future where the technological invasion in our lives has gathered even more pace; everyone’s a suspect, everyone’s on your watch, and everyone’s lives are… well, frankly bizarre. If you’ve ever wanted a warts-and-all look at the ins and outs of your everyday oddballs, this is the job for you.

In short, it’s just another day in The Primate Observation Club. Even in 2099, however, the golden rule remains: DO NOT feed the monkeys!

“The future of The Primate Observation Club is particularly bright for members, and especially dark for the monkeys they’re keeping tabs on in 2099,” offers Luis Oliván, co-founder of Fictiorama Studios. “Fans of the first game will recognise the process, but there are some smart new tools at their disposal this time around. They’ll be able to keep an eye on all of the monkeys from the comfort of their home, stash some cash with their side hustle jobs, and maybe even play the role of a divine being by manipulating the lives of their subjects.”

Do Not Feed the Monkeys 2099 will feature: 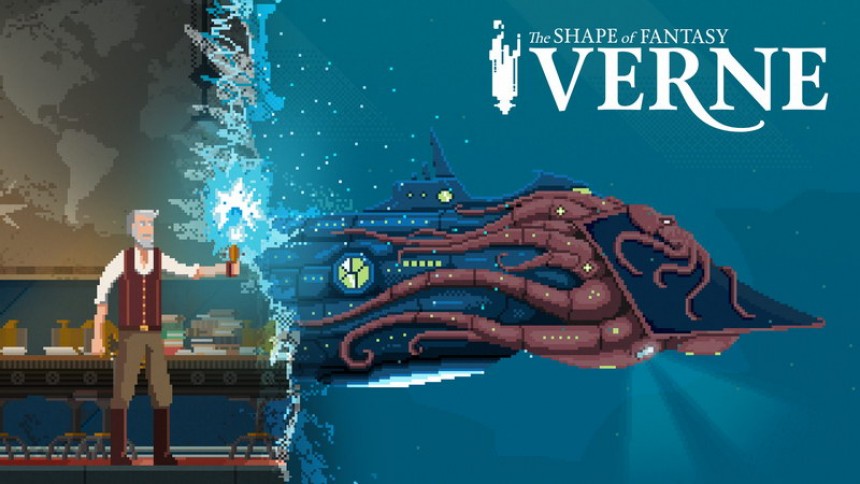 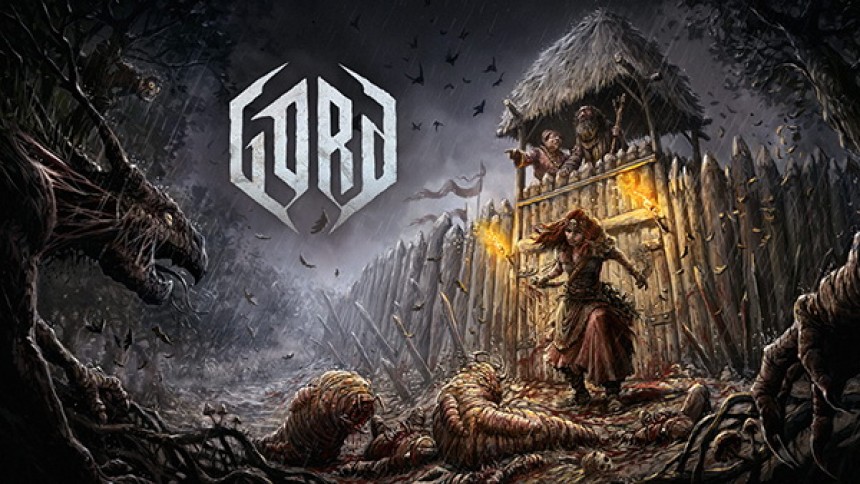 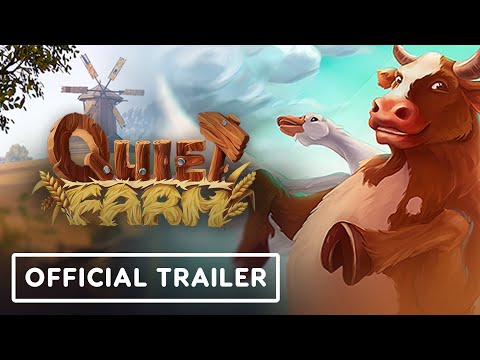 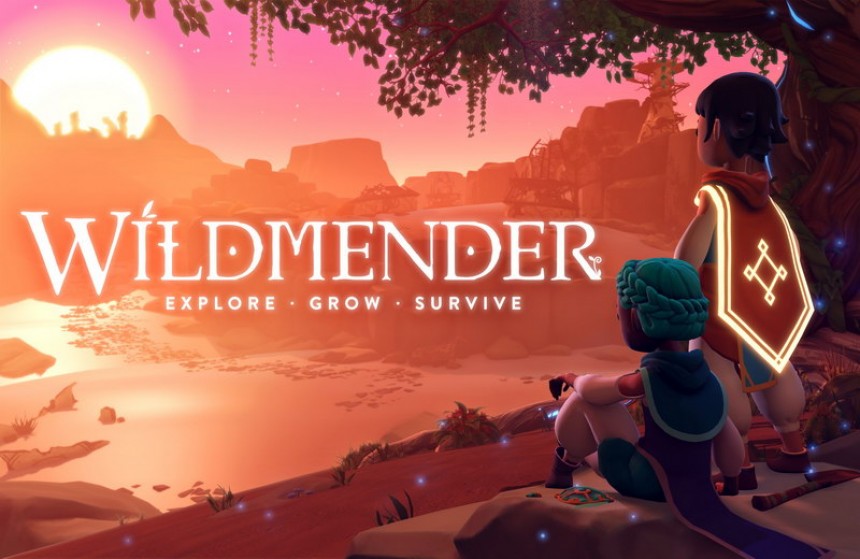 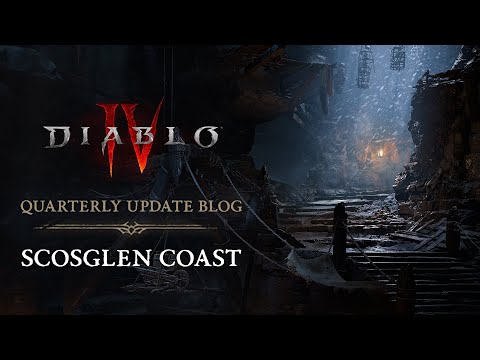