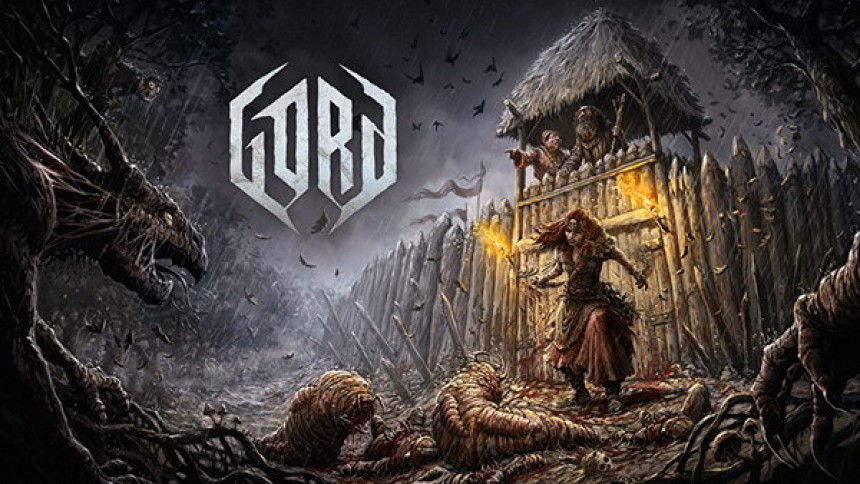 Team17 and Covenant.dev have today released brand-new gameplay for the upcoming single-player dark fantasy strategy game, Gord. Narrated by Stan Just, Game Director of Gord and CEO of Covenant.dev, the 16-minute video introduces Gord’s grim and unforgiving world, its unique take on the strategy genre, and the rich proto-Slavic roots that serve as the inspiration for its horrifying creature design and deep lore.

In the video, Just introduces Gord’s unique gameplay blend of city building, community management and player-driven adventure mechanics while examining the wealth of choice players will have during each playthrough of the game’s campaign, and the fully configurable ‘Custom Scenarios’ mode. He also showcases some of the structures players can build, and how settlements (known in-game as ‘Gords’) can be customised with a range of different buildings, such as a combat training facility to access more well-equipped units, and a temple to increase their magical abilities. Just also discusses Gord’s focus on personal stories, explaining how each citizen’s unique personality, attributes and actions can directly influence player decisions and the long-term social dynamics of their community.

In Gord, players will lead the Tribe of the Dawn as they strive to establish new settlements and explore eerie forbidden lands while interacting with horrific creatures and deities inspired by Slavic folklore. Players will have to complete quests to grow the tribe’s gords and fortify these from invaders while managing a populace whose personal stories, familial ties, and well-being, can have devastating impact on the survival of their communities. 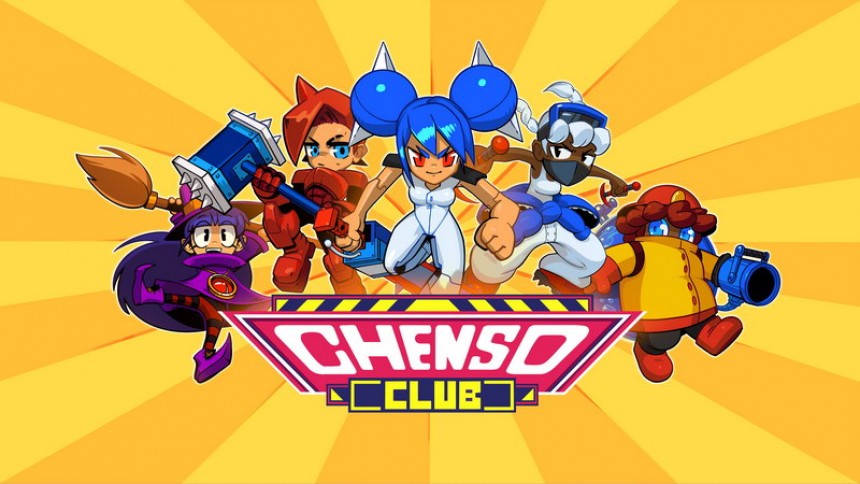 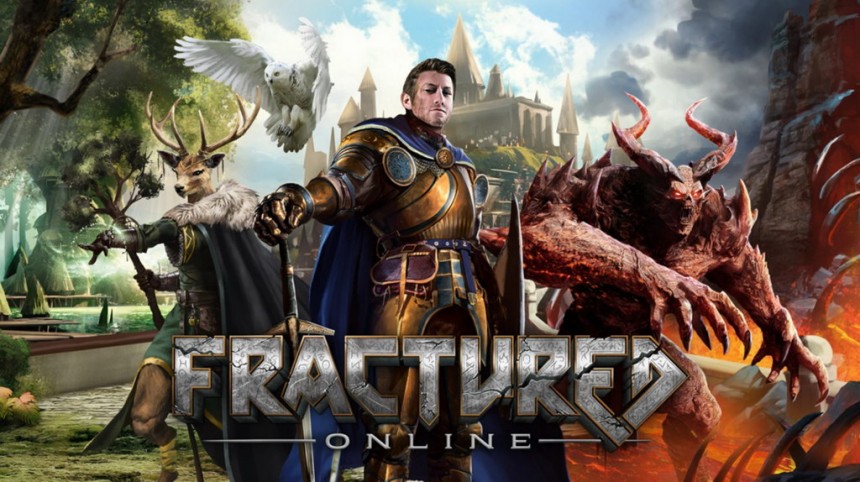 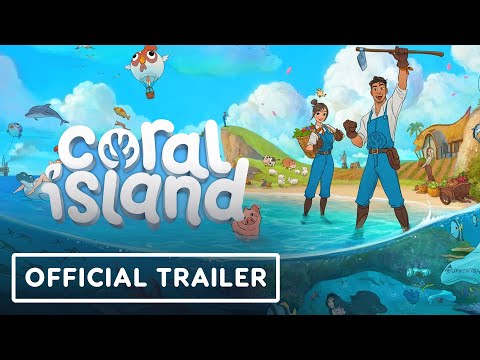 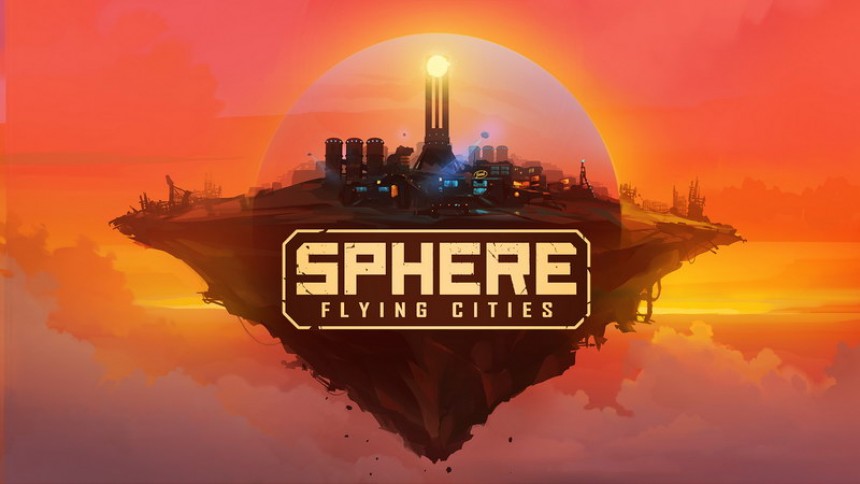 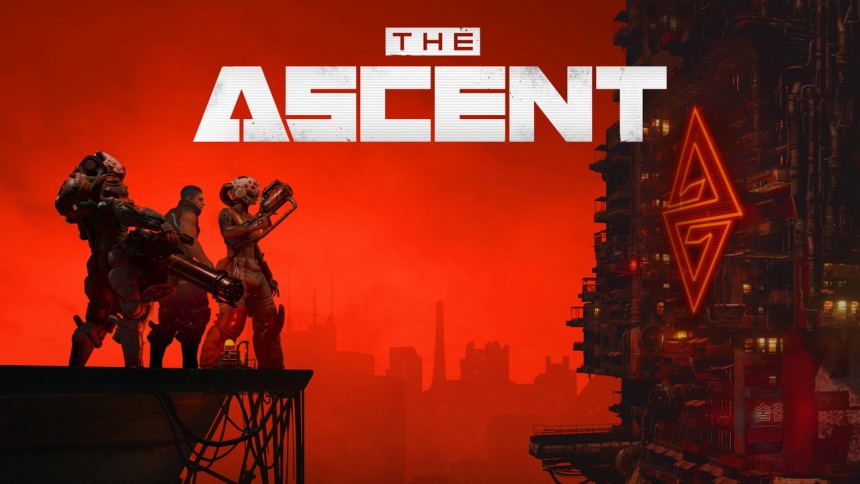