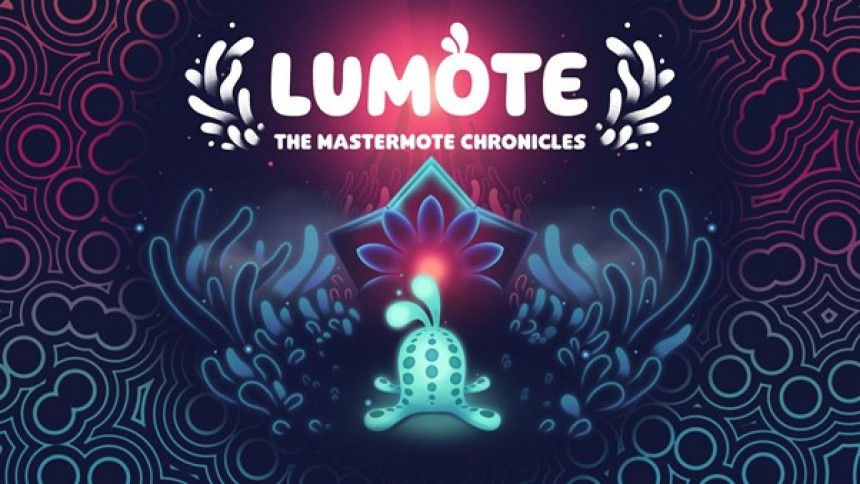 Gettin’ Squishy With It: Lumote: The Mastermote Chronicles Out Now Bioluminescent puzzle-platformer bounces on to consoles and PC; poetic new launch trailer illuminates the events of the game

A vibrant and poetic new launch trailer details Lumote’s epic adventure as it takes on a quest like never before to overthrow the mighty Mastermote. Introducing more of the world’s inhabitants found deep within The Great Depths, the lullaby-like trailer features all-new gameplay as Lumote solves the intricate puzzles found throughout its monumental journey.

Lumote: The Mastermote Chroniclessees players squish, bop and bounce through the Great Depths - an aquatic world filled with Motes; bioluminescent creatures who spend their lives deep in the Bioverse, living on the rhythms of an electronica soundscape.

“We are proud to support Luminawesome Games on a project they began in 2015, and help nurture its development from the original Lumote to the now, fully realised, Mastermote Chronicles.” Said Leo Zullo, Managing Director at Wired Productions. “The game looks and sounds absolutely stunning and the colourfully charming world is an utter joy to explore.”

“The journey of Lumote has been long and incredibly fulfilling; the team here has poured its heart and soul into bringing its vibrant vision to life, and we can’t wait for players to meet our squishy hero.” said Kyle Rocha, co-founder at Luminawesome Games. “Working with Wired on the game has been an absolute dream.”

The limited physical edition of the game, available on Nintendo Switch and PlayStation 4, contains a double-sided folded poster, reversible inlay, a unique set of stickers featuring the bioluminescent hero, plus a digital download for the Lumote EP, and, if that wasn’t enough, instructions to crochet your very own Lumote! The physical release is available on PlayStation 4 for €19.99 / $19.99 / £15.99 and Nintendo Switch for €29.99 / $29.99 / £24.99, and can be ordered now via the Wired Productions Store. 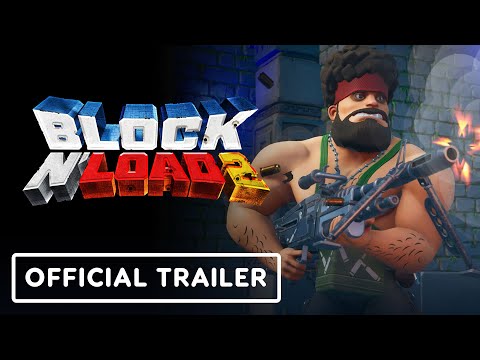 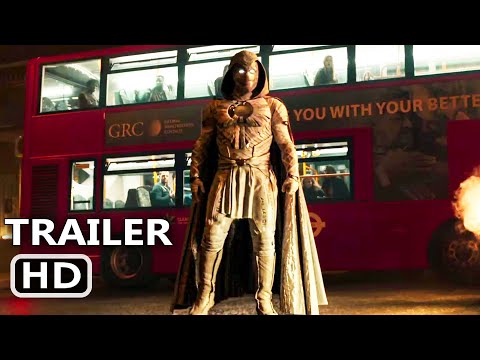 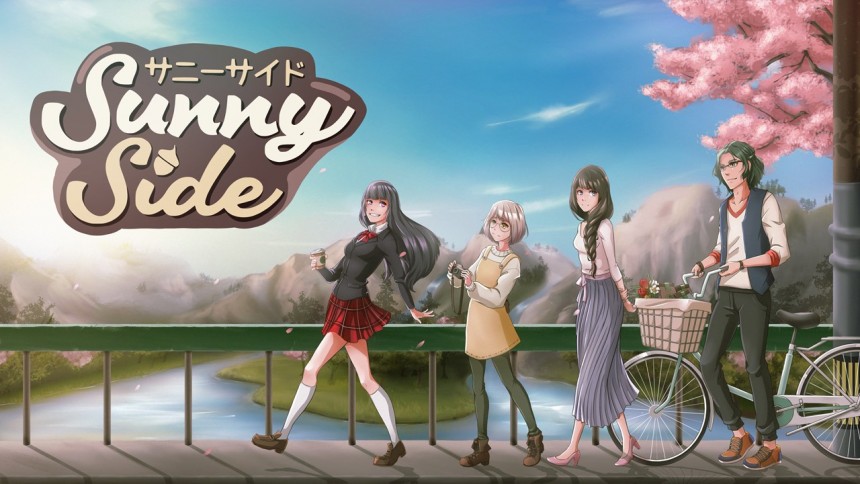