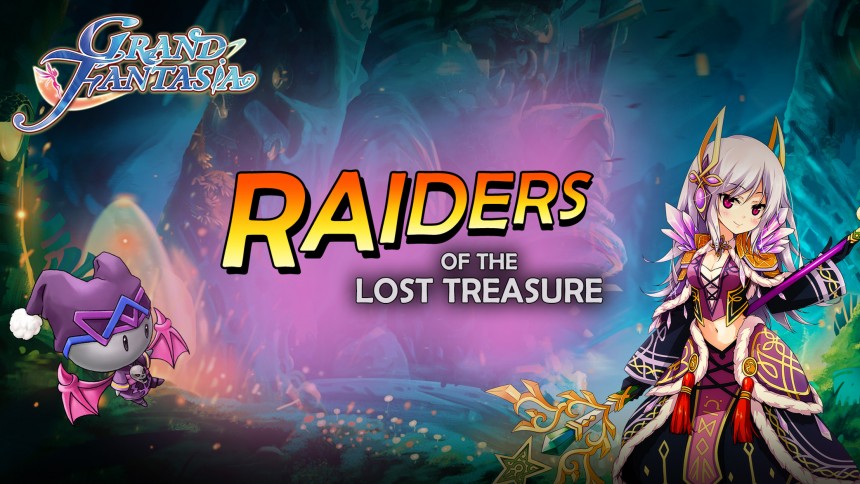 Raiders of the Lost Treasure

gamigo invites all risk-loving Sprite Messengers to put on their adventure hat, grab their gear, and go on a treasure-hunting trip in Patch 38 “Raiders of the Lost Treasure” for Grand Fantasia.

Evil is on the horizon now that the Carso Church is on the move again. It seems that they are gathering a large force to go somewhere. Messengers must help Shley, the demon hunter chosen by the Sprite King himself, to get more information. This adventure quest will lead players to the Ancient Polar Ruins in the parallel world of the Alternate Dimension.

In other printed news, a new book is available from Quill Library that will offer five new quests. Interested readers should travel to Ilya where Quill Book Merchant Vanessa is already waiting for them. Messengers can purchase the book “Foreign Chapter: Holy Light and Footprints of the Ritual“ from her.

The gamigo group is one of the leading publishers of online and mobile games in Europe and North America. The group’s diverse game portfolio includes free-to-play titles such as Fiesta Online, Trove and Aura Kingdom and mobile games like Fantasy Town and Heroes of Twilight. Counting more than 400 employees, gamigo group is one of the largest players in the gaming industry. Besides its German locations in Hamburg (HQ), Berlin and Darmstadt, the gamigo group also has branches in Austin and Bellevue (US), and in Seoul (South Korea). In addition to gamigo AG, the group includes the subsidiaries gamigo Inc. operating as “WildTangent”, gamigo US Inc., gamigo Publishing GmbH and KingsIsle Entertainment, Inc. The gamigo group strives to grow organically as well as through acquisitions. Since 2013, it has made more than 25 acquisitions, including titles, gaming and technology companies as well as individual game assets. The gamigo group is part of Media and Games Invest (MGI). Learn more about gamigo group at https://corporate.gamigo.com/. Learn more about MGI at https://mgi-se.com/. 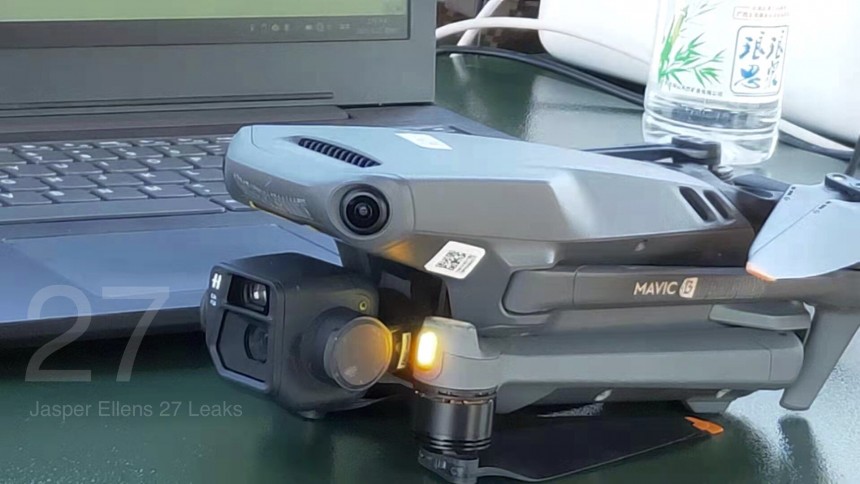 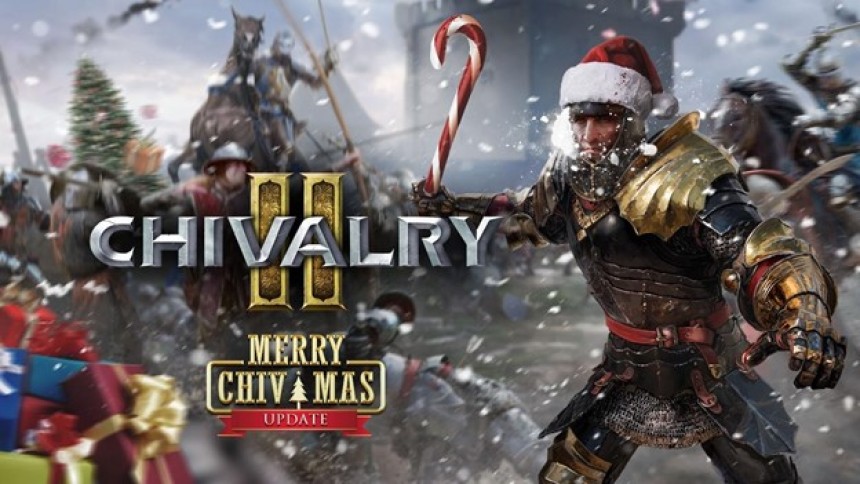 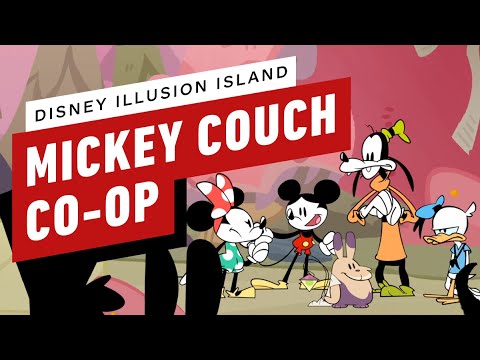 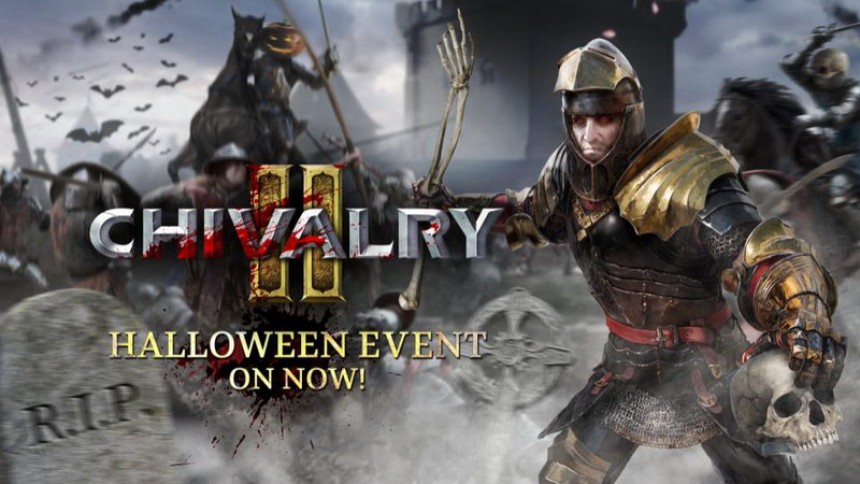