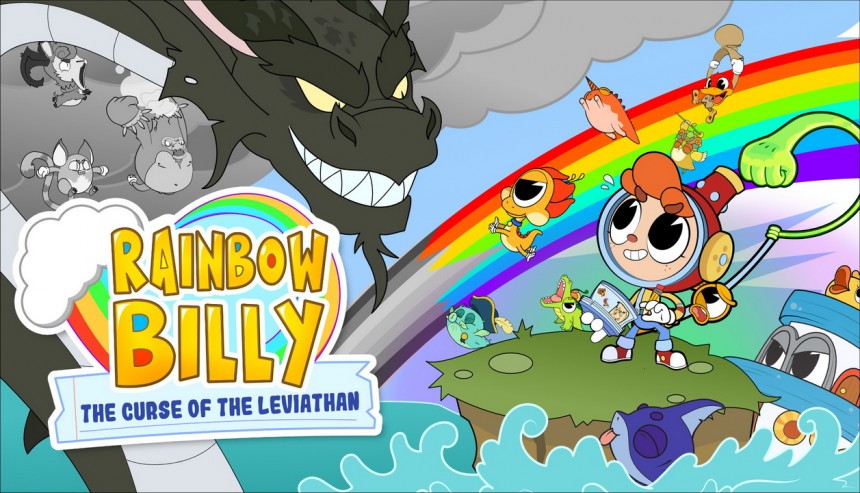 Rainbow Billy: The Curse of the Leviathan Will Brighten Your Day When It Launches on October 5 for Consoles & PC

Skybound Games and Manavoid Entertainment have announced that Rainbow Billy: The Curse of the Leviathan will launch on PlayStation®4, Xbox One, and Steam for PC on Oct. 5, 2021, with Nintendo Switch coming soon! This wholesome, family-friendly and accessible 2.5D adventure platformer featuring RPG, creature-collecting, and puzzle elements follows Billy through the World of Imagination as they use the power of empathy and acceptance to make friends and help bring color back to the world.

The World of Imagination is a wonderfully colorful place made up of several different islands! The Prehistoric peninsula Dinoland, the icy peaks of Frightfrost Mountain, the haunted depths of Sunken Harbor and the mysterious golden temple of the Sanctum of Self. You can learn more about the exotic locales of the World of Imagination in the game’s newest trailer. Rainbow Billy is a universal coming of age story about dealing with change in the world and accepting ourselves and others around us. After the evil Leviathan banishes color and joy from the World of Imagination, leaving its inhabitants anxiety-ridden husks, it’s up to Billy to make things right. Armed with empathy, a talking fishing rod named Rodrigo, and their trusty boat Friend-Ship, Billy must restore the World of Imagination and free its good-hearted creatures. Encounters in Rainbow Billy are completely non-violent. Instead of fighting, Billy and their companions must build trust to successfully resolve the engagement! Many creatures have tricks to slow you down, but sometimes it only takes a little empathy and a new point of view to reach an understanding. You can learn more about how these encounters play out in the game’s Confrontations Trailer. 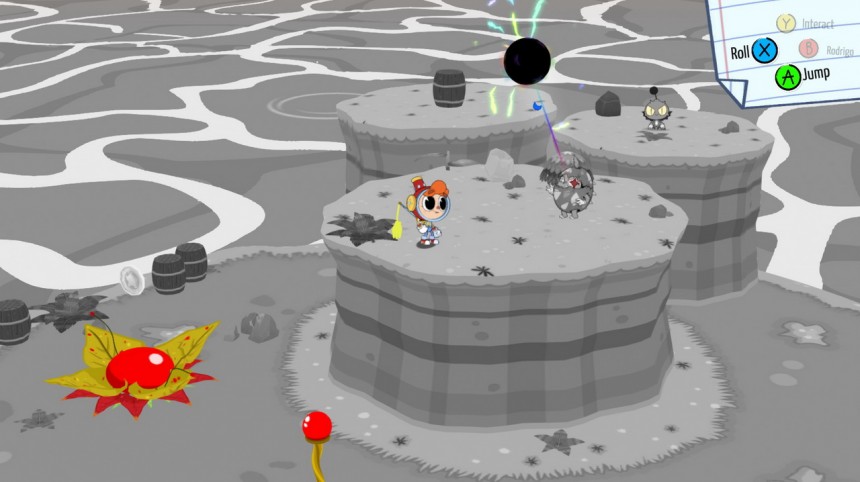 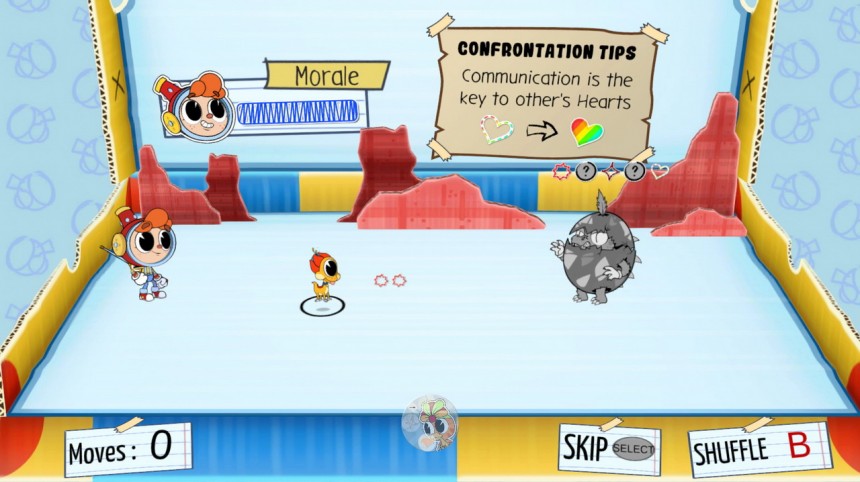 ● Explore a World of Imagination: From dark caverns to remote islands on the stormy seas, discover a rich, wholesome world filled with treasure, friendship... and danger!

● Fantastic Adventure with Relatable Themes: Restore color to a monochrome world and help your friends be their true selves in a story about empathy, courage and friendship.

● Befriend & Collect Cute Creatures: Meet over 60 strange, lovable creatures and help them in non-violent encounters! Create your own unique team to save the day!

● Solve Intricate Color Puzzles: Each world is filled with clever challenges and secrets that unlock new areas to explore!

● Open Accessibility: We want Rainbow Billy to be playable by everyone so we’ve included many different accessibility features like color blindness support, a Dyslexia friendly font, Single Joystick controls and more!

● Fish for Resources: Because who doesn’t love a fishing mini-game?! 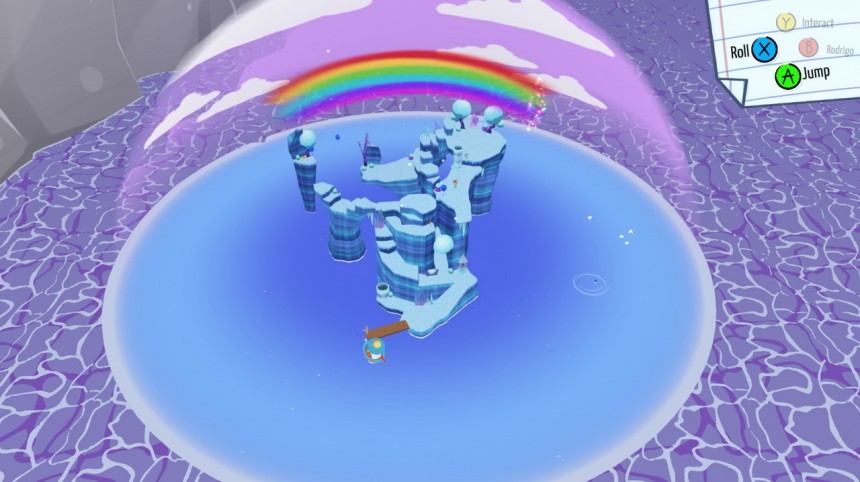 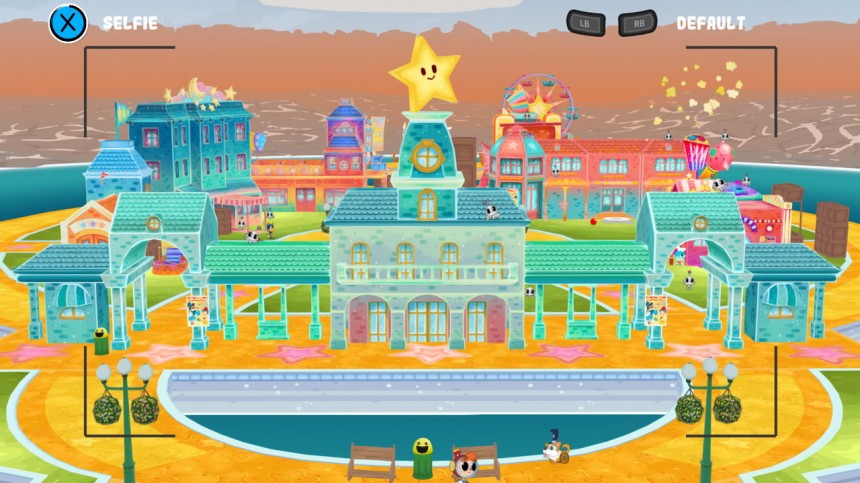 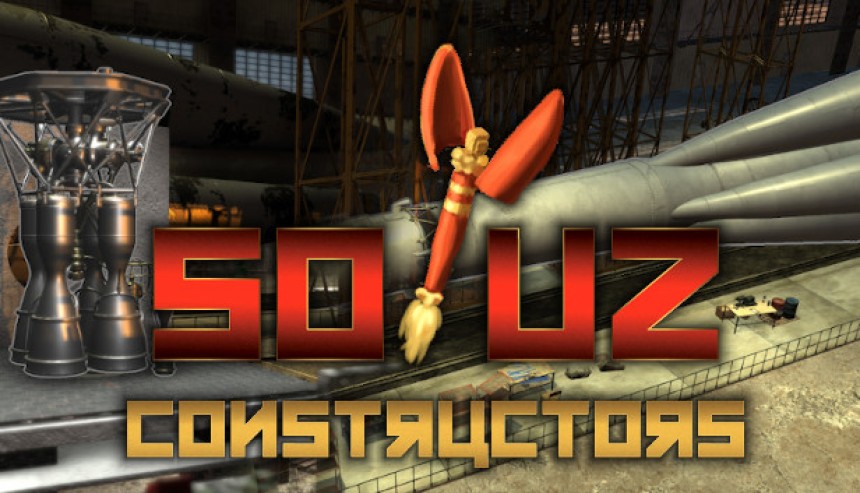 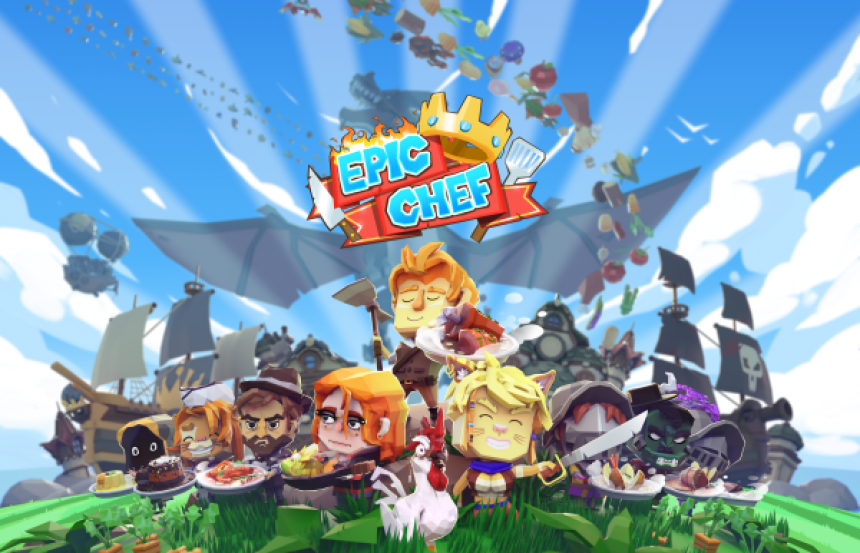 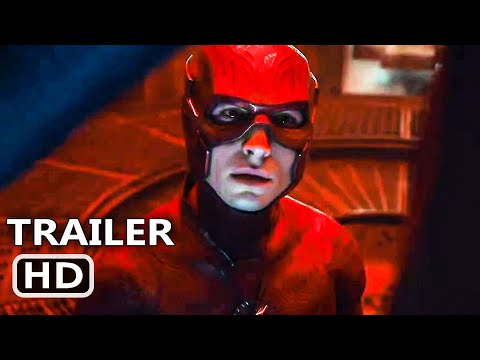 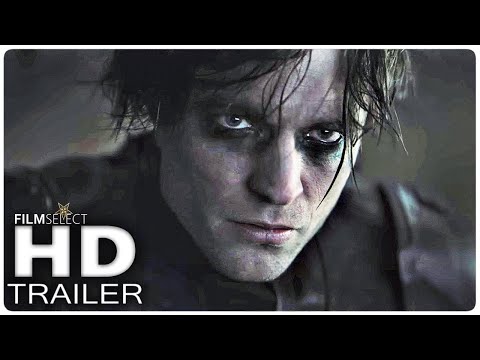